The Sound of Silence

Hatha Yoga Pradipika 4:101-102
As long as the all-pervading Nada is active, space is imagined to exist. That utter silence beyond all description is called the supreme essence. Whatever, in the form of Nada (sound/vibration) is heard, that is Shakti. And that which is formless and which is the very end of essence is the supreme lord.
Last month, I had the good fortune to spend a very short window of time in the Nevada desert.  My favorite part of the trip was sitting on the side of the access road leading into the Valley of Fire, an hour after sunset. 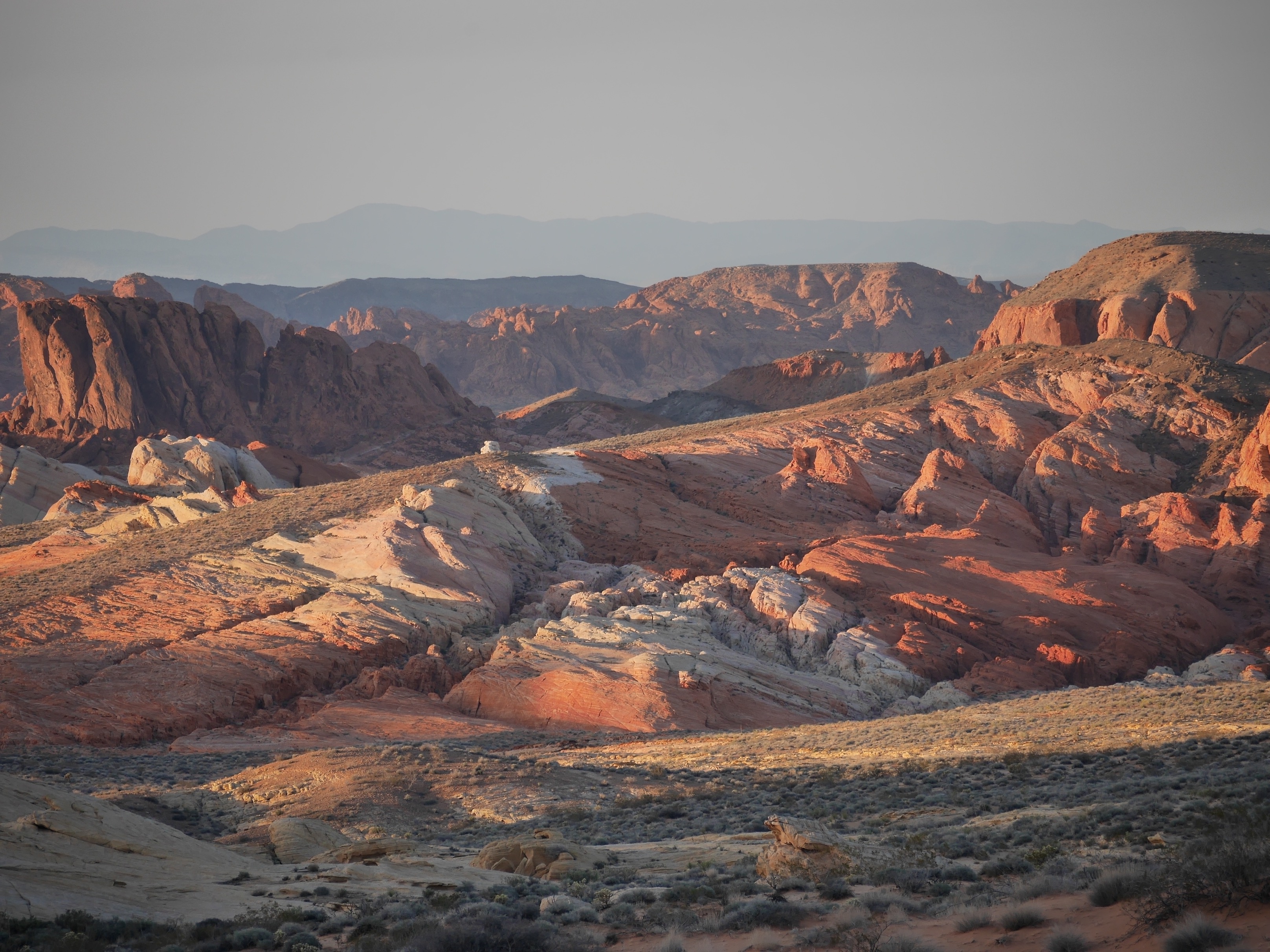 The full moon had risen about 25% already, lighting up the rocky, landscape in blues and greys. The lack of sound filled my ears, almost like part of my head became hollow because nothing filled it.  I found myself straining my hearing to pull a sound out of the air.  And the silence beckoned me to melt and lean in; the sound of my breath felt so alive; my body felt vibrant.  My “I” fell away for a few moments that night, evaporated into the vacuum the silence emitted.  I fell into a moment of stillness, perhaps even the ecstasy and enchantment described in ancient yoga books. The Utter Silence.  Beyond All Description.  An Essence, certainly Supreme. 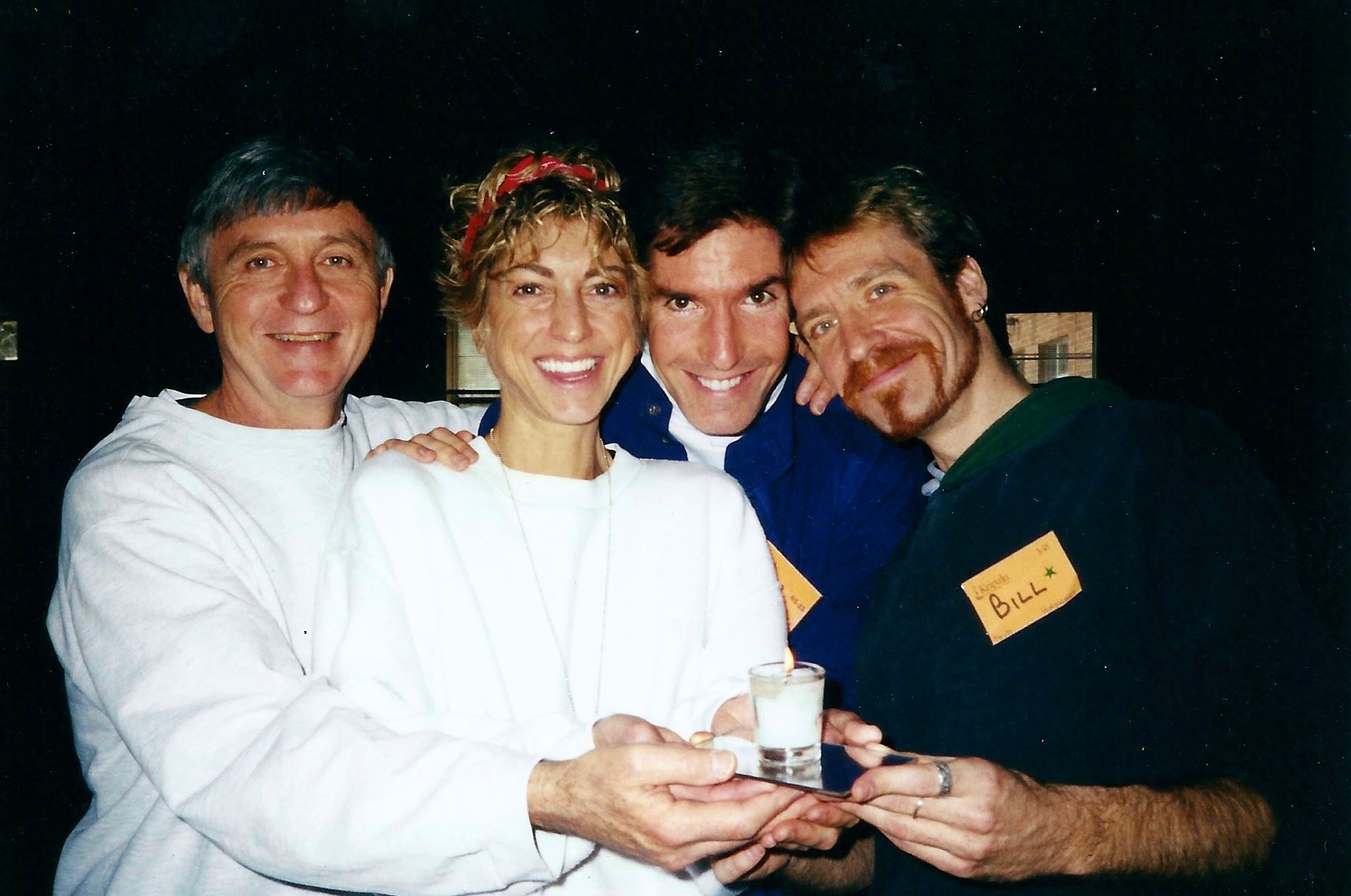 This month, I mark 15 years since I completed my first YTT during a very snowy March 2001 at the Kripalu Center for Yoga & Health.    There were 72 of us in that month-long training with Melanie, Tarika & Rashmi, the youngest in her early 20s, and the eldest had lived for 72 years – he planned to teach to the young ones in their 60s.  During my YTT, I met my teacher, Yoganand, for the first time.  By the time he finished the two hour lecture on the History of Kripalu Yoga, I was filled with curiosity to know more about Yoganand, his practice, and this lineage initiated through Swami Kripalu.  15 years later, I’m still curious, but life feels different. 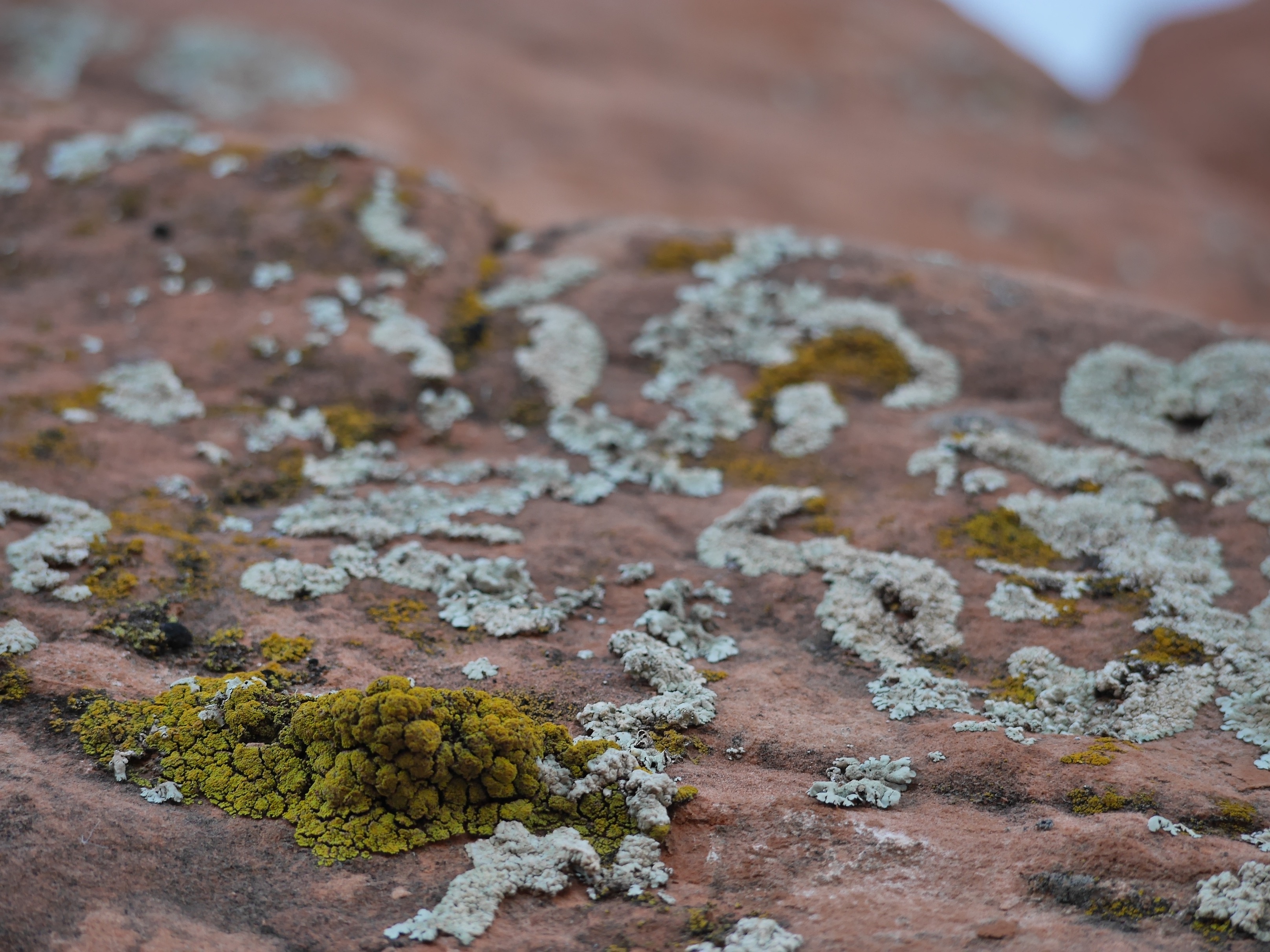 On the flight to Boston in 2001, we flew directly over Manhattan, and I proudly got to look down at the top of the World Trade Center towers, upon which I had stood during the Stonewall 25 – March to the UN in 1994. On the return flight home from my YTT, the phrase “Jai Shanti Yoga” echoed in my head, and the seeds for teaching in Atlanta were well germinated.  And then in September, the world changed on the 11th, and since then I have watched fear, anger and sound fill the air, with little space for silence, even in the obligatory patriotic moments of silence. Since then, I have tried to “lean in” to this changed world, by practicing what I’ve learned from my teacher, using and exploring my body with  breath and concentration, looking for a still and silent place inside, un-infected with fear, anger, reactivity. 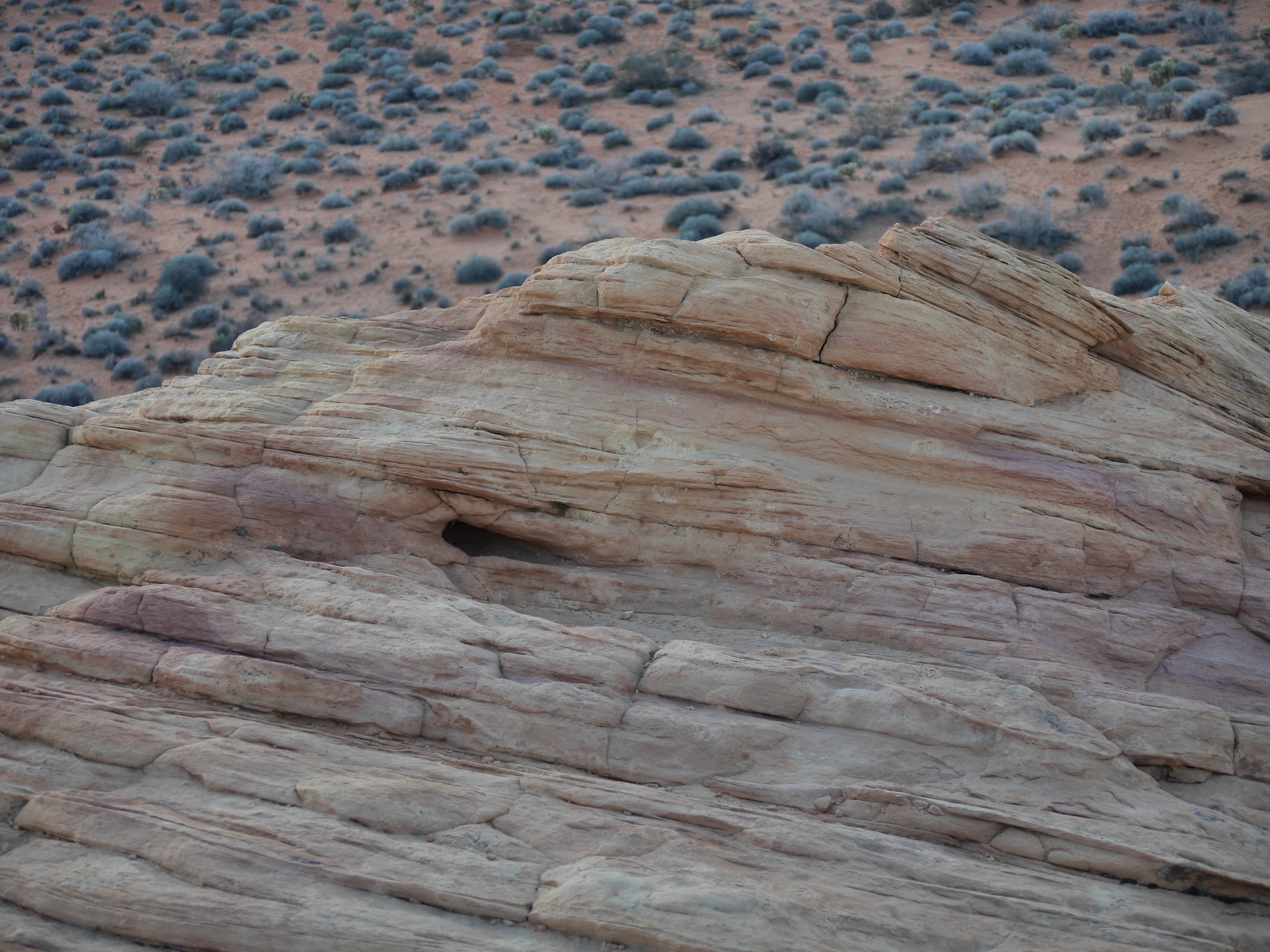 Both personal practice and teaching yoga have been my greatest, most humbling and most inspiring teachers for cultivating self-awareness these past 15 years.Each time, I sit and stand with an individual or a group, I try to ‘listen behind’ and ‘lean into’ the silence.   When I can find that inner silence, l learn more about being human. I learn more about how I thrive and how I get in my own way. 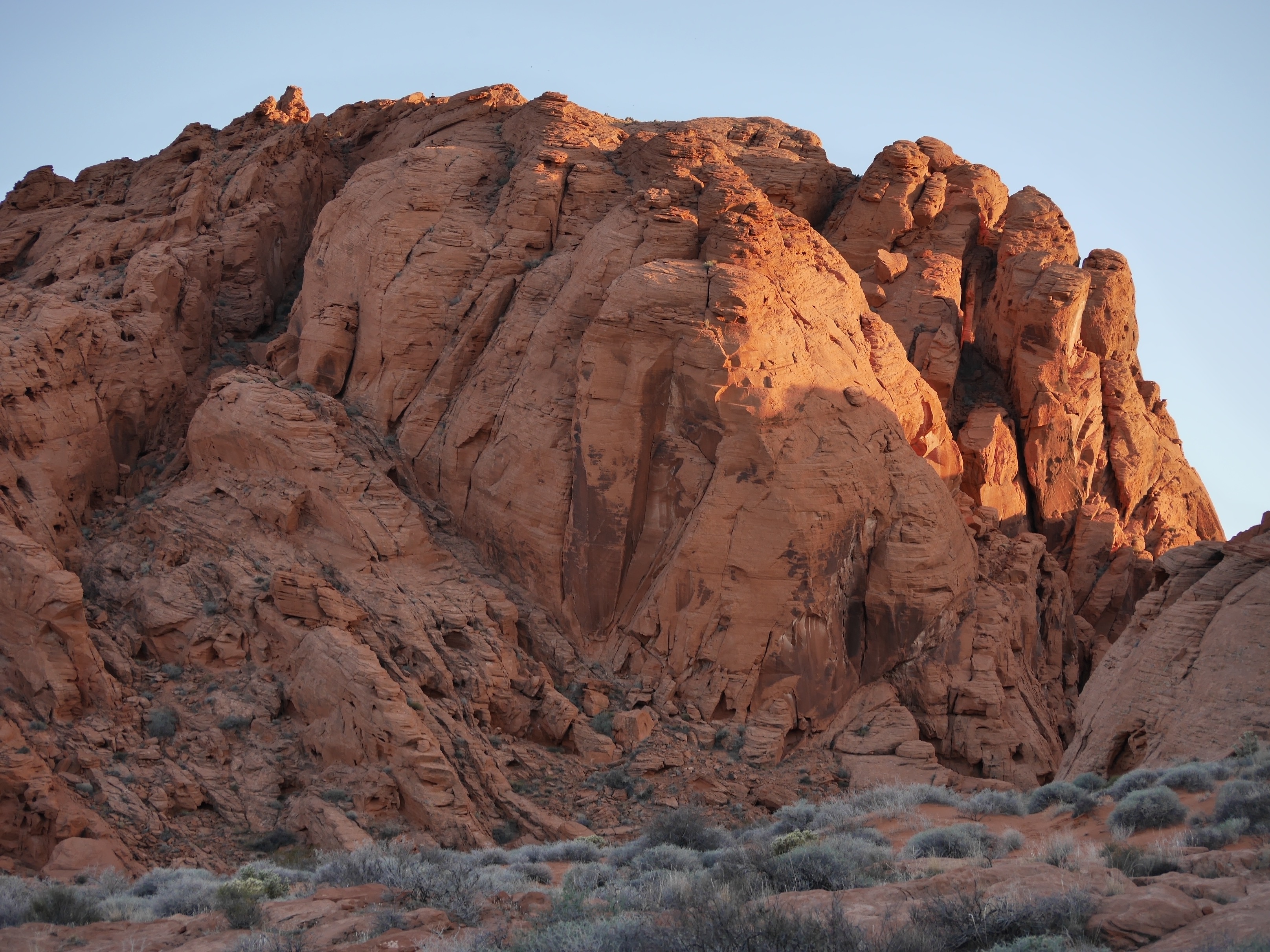 Each time I sit and stand with myself in my personal practice, I try to be as loving to myself as I can be with others. That is a difficult practice sometimes.   The rare glimpses of true silence keep this seeker practicing and sharing the practice.   I believe in my heart that silence might manifest John Lennon’s Imagine-ings.

Thank you for practicing with me. May you have many moments of stillness, perhaps even the ecstasy and enchantment described in ancient books. The Utter Silence.  Beyond All Description.  An Essence, certainly Supreme.

This function has been disabled for William Hufschmidt, LMT, E-RYT 500.

Stay up to date with William!

You have Successfully Subscribed!